Dramatic challenges and changes — even involving the Supreme Court — have gained momentum in the college sports world over the last few months, overturning what many feel are unfair compensation rules established years ago by the NCAA for college athletes to support their amateur classification.

With Missouri’s legislation, now more than half of the country has laws allowing student-athletes compensation when their name, image, or likeness is used. These laws focus on correcting the discrepancy between the revenue schools earn from the athletes and sports programs versus no payments to athletes who are in compromised financial situations. 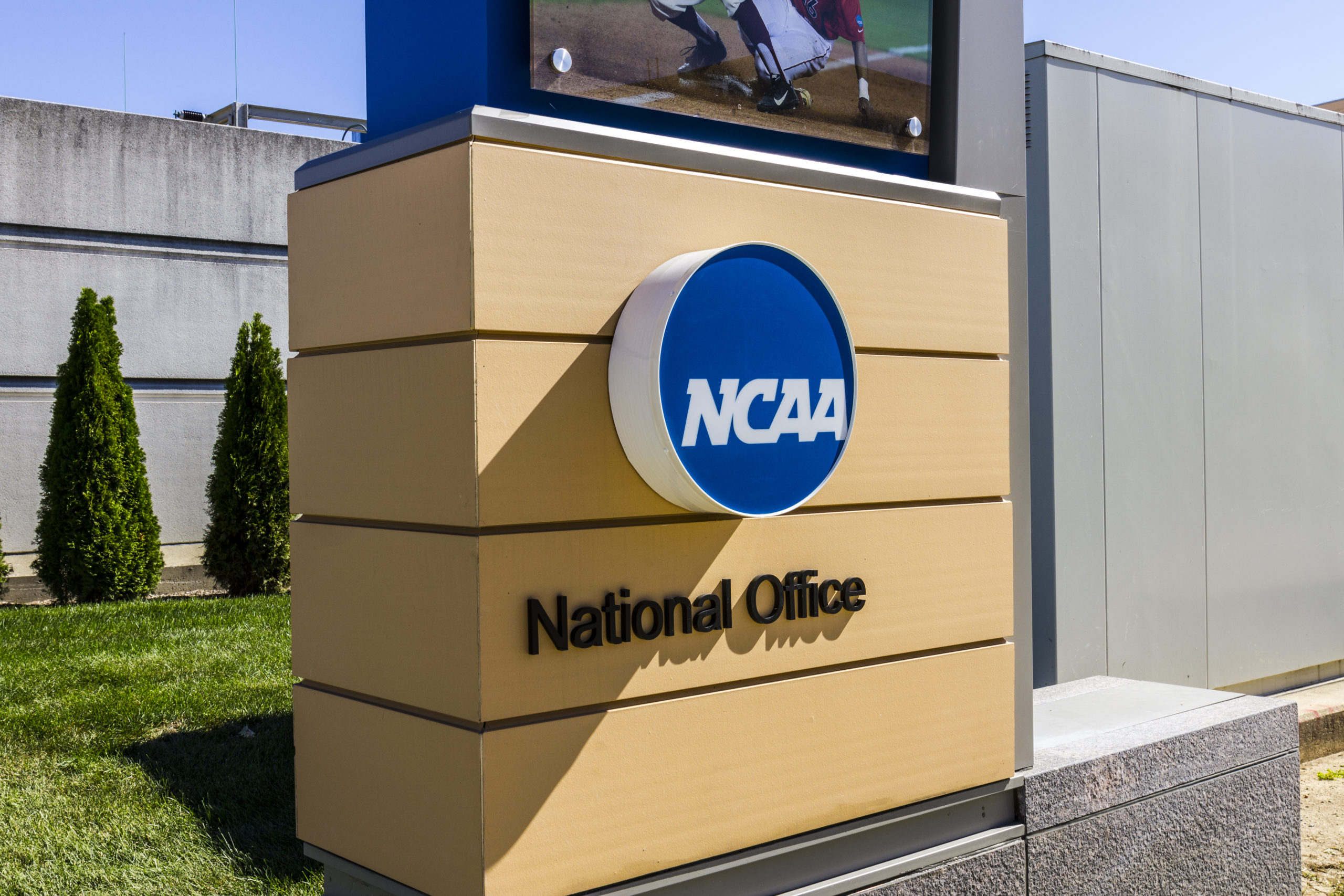 When it comes to revenue generated by intercollegiate sports programs and their student-athletes, how much money are we talking about? In 2016-2017, the NCAA brought in $1 billion, most of which was generated by March Madness. According to Forbes, recent estimates of top NCAA Division l schools show they earn approximately $8.5 billion in annual revenue, mostly from men’s football and basketball. But less than 7% of the revenue generated by those two sports go to its athletes in the form of scholarships and stipends for living expenses.

New NIL Legislation is a big step in the right direction.

While full details haven’t been released, the NIL legislation will be ratified at the NCAA’s 2022 convention, planned for January 19-22, 2022 in Indianapolis, Indiana. Registration opens on September 14, 2021.

Before the convention, a constitutional review committee will be appointed in August to report to the NCAA Board of Governors in November on the recommended changes to the NCAA constitution. These changes, which will be presented at the January convention, will enable the NCAA to support college athletes more effectively.

About The NCAA Convention

The annual, four-day NCAA Convention is held every January and attracts more than 3,000 attendees to learn about issues that impact college sports, chart the course for the NCAA’s three divisions, and celebrate the successes of student-athletes. While important for all schools, attending the convention is often the only time for Division ll and Division III schools to vote on pending legislation. Because of our commitment to student-athlete health and wellness through our sports accident coverage, we look forward to hearing the latest changes and updates afterward.

In the meantime, A-G continues to work with colleges and universities to better control medical costs that result from accidents and lessen their impact on student-athletes, their families, and their schools. Interested in a quote or learning about A-G’s industry-leading claims technology, EGBAR, and how it works? Don’t hesitate to reach out. We look forward to speaking with you soon.

As a college athletic trainer, you’re tasked with bringing out the best in your student-athletes. However, as you strive for greatness, you may face difficulties dealing with sports injuries within…

When it comes to college sports, if you were asked which sport tops the injury list, most people would probably say football. After all, college football teams and players get…

We usually think of heart attacks or sudden cardiac arrest happening to older people. After all, heart disease is the leading cause of death in adults in the United States.…

More News & Press can be found in our Archive.

A-G has the experience to offer the best custom coverage for every program and the best customer service to ensure a worry-free process for every claim. The nation’s most competitive K-12, collegiate and youth programs Achieve Greatness with A-G!